Celebrate some Mexican History with Us!

La Calavera Catrina is a Mexican icon that dates back to a 1910 zinc etching that was created by the Mexican printmaker, José Guadalupe Posada. The image is that of a female skeleton that is wearing just a hat. He created her as a satirical portrait for the Mexican people, who Posada himself felt were trying to replicate the aristocratic traditions of the Europeans. 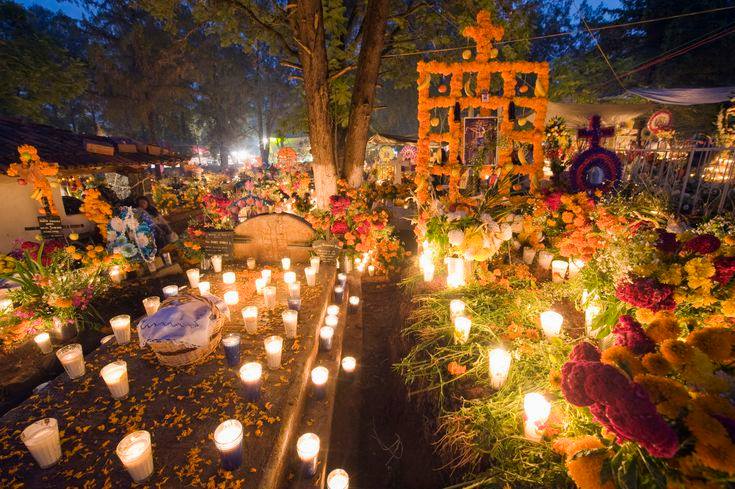 It has also been said that this image represents as far back as the Aztecs. Some believe that Posada based La Calavera Catrina on Mictecacihuatl, the goddess of death. Mictecacihuatl was the keeper of bones in the underworld and presided over the Aztec festivals that honored the dead. These rituals eventually evolved into Dia de los Muertos or the Day of the Dead.

Dia de los Muertos takes place every year on October 31. This day is not to be mixed with Halloween as it is not scary, but rather a day that honors those that have died. In Mexico, families will make beautiful and colorful altars that are decorated with everything from flowers to photographs to their loved one’s favorite foods. The festival and celebration often continue into the cemeteries where families will play music and sometimes even stay the night as a way to celebrate and honor the lives of their loved ones who have passed.

People find the day brings peace as they celebrate who their loved ones were and all the wonderful things they did while on earth. It’s a time that is full of hope for many because it acts as a way to reconnect with the family and friends they have lost.